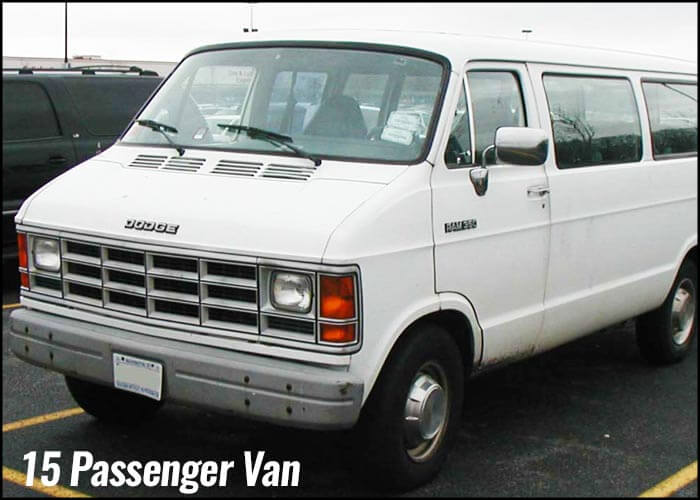 A History of the 15 Passenger Van For Sale

Over the last couple of decades there has been a sharp rise in the number of large passenger van fatalities. Due to the extended length combined with the height of the van, the vehicle has inherent safety issues. Schools and churches have been hit the hardest as they often have the greatest need of carrying large groups of people. The success of Carpenter Bus Sales has been in direct response to organizations looking to get out of large vans and get into a safer vehicle like a commercial bus.

Another difference is that the vans have a higher entry point on the side door while the buses offer a much lower entry step. The lower entry step is achieved by having a lower floor in the bus. Because of the lower floor, large passenger buses have the ability for passengers to be able to stand up (should not be done while the bus is in transit.) This comfort is not available on the large vans. Larger vans come standard with bench seats and a very narrow right side aisle. large passenger buses, in contrast, come standard with individual bucket seats and a center aisle.

Replace your older, dangerous large passenger van with a safe, large passenger bus that meets Federal Safety specifications. Carpenter Bus Sales has been helping organizations since 1953 with their transportation needs. Let us help you!

Want to save money?

Use our bus buying guide

Here Are Some Of Our Best Selling 15 Passenger Van Alternatives 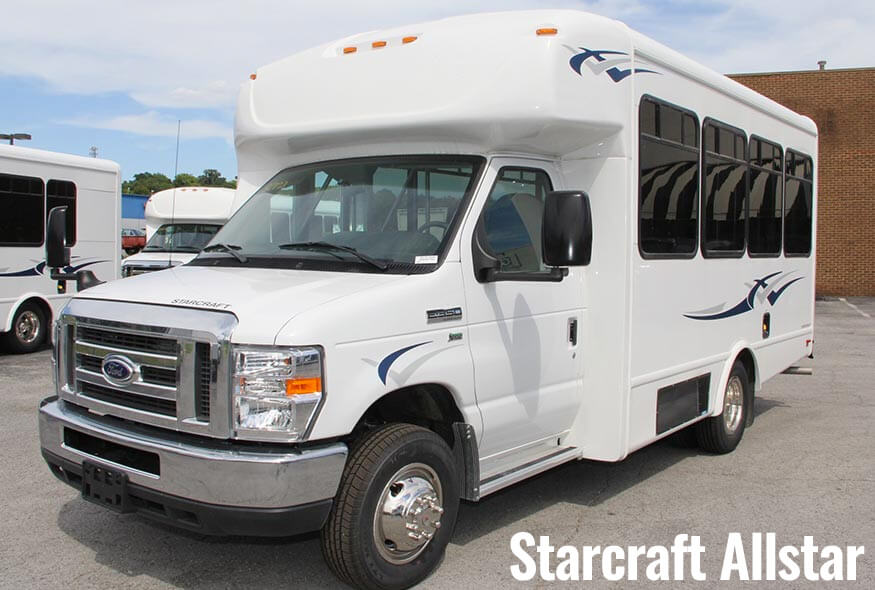 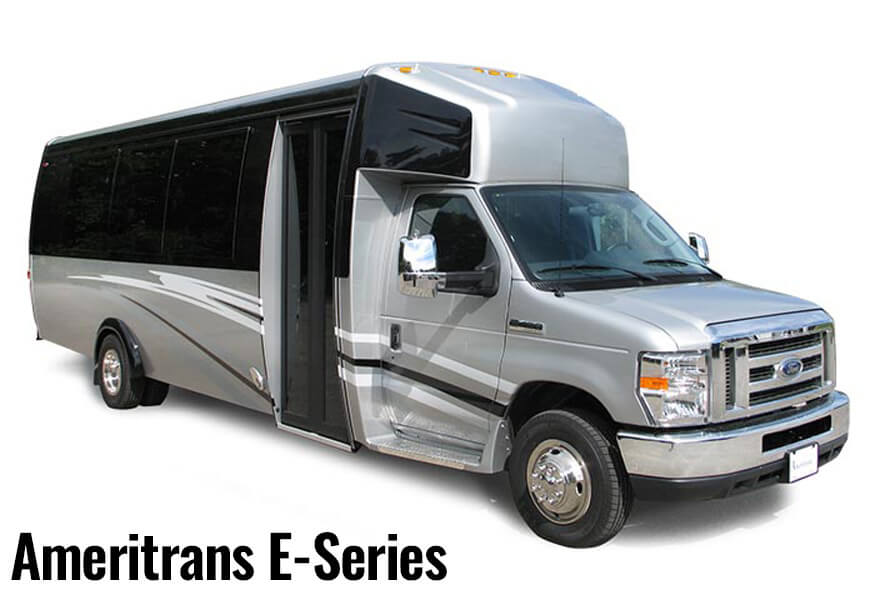